Capitol of Jalisco, Guadalajara is situated in one of the largest economies in Mexico and is the second largest for population and GDP. Foreign investors favor Guadalajara, with many international companies stationing factories, research centers and satellite offices there. Jalisco state governor Jorge Aristóteles Sandoval Díaz has even begun enticing more U.S. tenants into the area after U.S. policy threats to skilled-worker visas.

Jalisco ranks first for job training centers in Mexico, and Guadalajara Is the main inflowing city of Mexican talent in the west region. Jalisco holds 40% of the IT industry in Mexico with more than 650 specialized companies generating 100,000 jobs. Of the 7.9 million people who live there, the average age is 25 years. They’re well-educated to boot, with 16 technology institutes, 12 universities and 8,160 technical and engineering graduates every year. Nearly 6,000 of them specialized in high tech.

Companies in Jalisco span industry sectors, including agro-industry, information and technology, biotech, and automotive. Within Jalisco, Guadalajara comprises 62% of the IT workforce and houses specialized infrastructure for facilities. There are more than 35 design centers, one software center, four R&D centers and two high-tech incubators.

Some of the biggest IT companies have set up shop in Guadalajara, including Toshiba, IBM, HP, Oracle, Cisco and Intel. Smaller firms are also nearby, along with auto manufacturers and outsourcing firms.

Jalisco is in a strategic position that’s close enough to U.S. hubs and other important centers of local economic development. Jalisco hosts two airports, including the third busiest airport nationwide in Guadalajara.

Direct flights to U.S. tech hubs are the same distance if not shorter than national U.S. flights. With lower costs and dedicated tech infrastructure, it makes sense why firms are stationing large-scale operations and R&D facilities here. 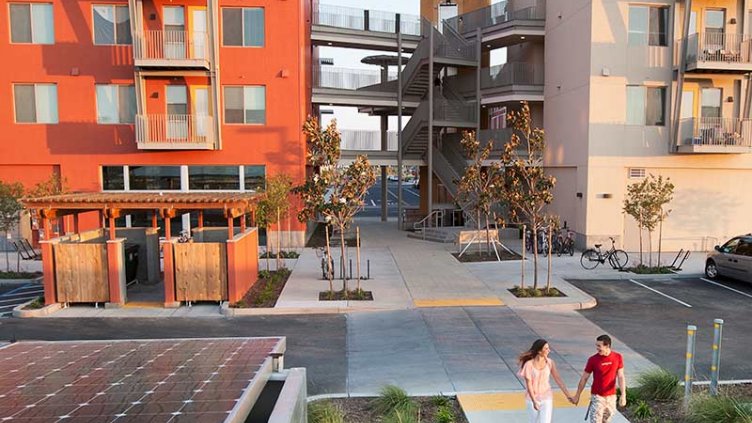 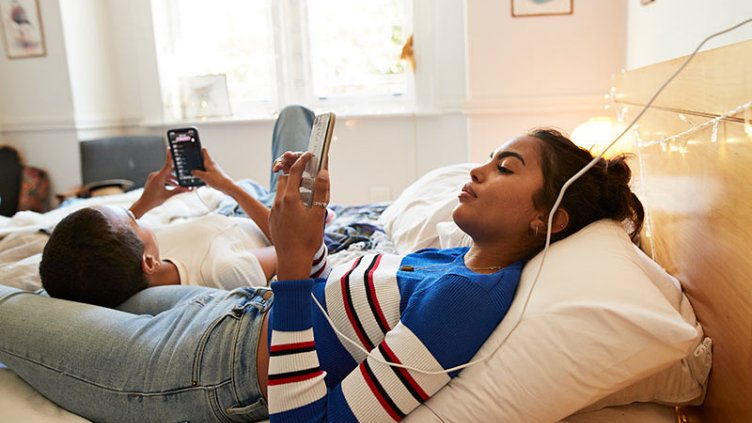 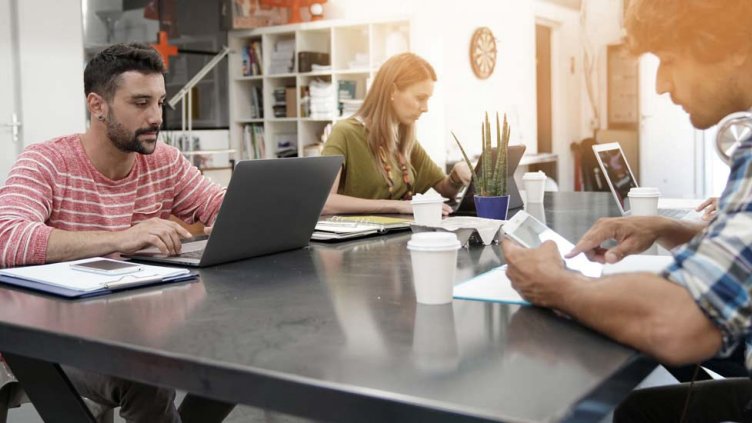