Growing levels of M&A are a key part of current strategies for Europe’s listed real estate.

Listed real estate funds are engaging in M&A – either taking advantage of perceived mis-pricing, banking on existing synergies or by looking to diversify income streams to protect against future uncertainty.

At this stage in the cycle, the European listed real estate sector is ripe for M&A activity - particularly when global institutional capital is under-allocated to real estate, explains Matt Richards, head of EMEA Capital Markets at JLL.

“In Europe, listed property is rightly regarded as an effective vehicle for global capital, generating above-average returns for shareholders in robust markets with strong management,” Richards says. “With real estate pricing at record highs and limited supply, there’s definitely pressure on real estate companies to build scale, making them more appealing to investors and adding power when on the acquisition trail.”

Many of Europe’s listed real estate companies have specialized in a sole sector or geography in recent years, spinning out assets which underperform or are no longer core to their central strategy. As returns get harder to find, investors tend to punish companies who hold assets that underperform, Richards says.

“At the same time, real estate companies are considering future volatility and building strategies that protect against future uncertainty,” he says. “Portfolio diversification, for example, is becoming more common.”

A merged entity of TLG Immobilien and Aroundtown would hold German offices, shops and hotels from the former, and more residential property in both Germany and the Netherlands from the latter. Aroundtown, which holds around €16.2 billion of European real estate, has a 39 percent stake in residential landlord Grand City Properties.

“It’s not just traditional real estate companies that are targeted, but also those with a focus on the living sector, as well as disruptors such as flexible office space and last-minute distribution,” Richards says.

The recent creation of Mileway by Blackstone, an €8 billion portfolio of warehouses and dark kitchens in Europe is a case in point, he adds.

“There’s still record levels of dry powder out there and a lack of opportunities,” says Richards, pointing to more than €150 billion raised by 35 non-listed funds in the plus €2 billion range. “Capital needs to find a home.”

Real estate investment is increasingly flowing through large, global fund managers. Between 2014 and the end of last year, the world’s 10 largest asset managers have added €7.2 trillion of AUM.

Europe is not alone in experiencing fresh M&A activity, with deals such as Japan’s first ever hostile REIT takeover also happening across Asia Pacific region. When compared to Asia and the U.S., Europe’s listed sector has room to grow.

“The average size of European REITs is much smaller than their North American and Asian counterparts,” Richards adds. “There’s unquestionably room for growth. Europe will continue to consolidate.” 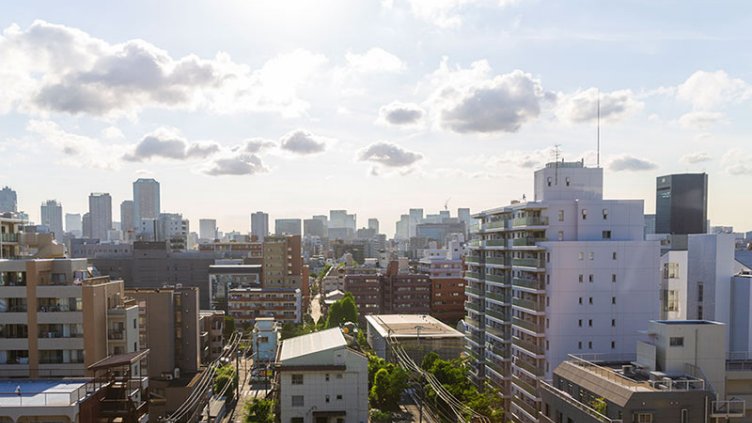 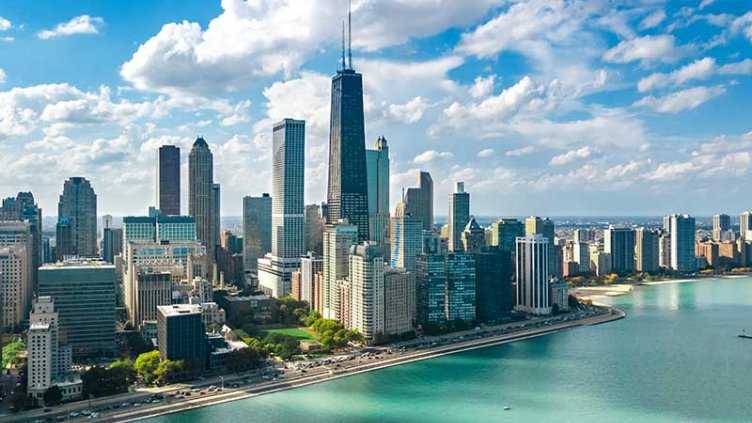