Podcast: Where in Asia is the real estate recovery kicking off?

Commercial real estate markets in Asia Pacific had a better third quarter this year than second quarter, led by investment in China, Japan and South Korea.

Asia Pacific investment volumes hit $35 billion between July and September, compared to $26.1 billion in previous three months of 2020, according to JLL.

Why logistics is a bright spot for APAC investment February 24, 2021
Blockchain technology shaping the future of commercial real estate February 16, 2021
What a Chinese New Year without travel means for retail February 11, 2021

While third-quarter volumes were still down 19 percent from the period last year, the quarterly uptick was enough to garner a few sighs of relief in what has been a bruising year dominated by the global health crisis.

"The first major signs of a resumption of investment activity emerged in the third quarter, with investment volumes showing meaningful improvement,” says Stuart Crow, CEO, Capital Markets, Asia Pacific, JLL. “While uncertainty will remain for the foreseeable future, we believe that low transactional activity has bottomed out, and our optimism for the fourth quarter continues to grow.”

In Japan, notable deals included Blackstone’s purchase of a four-asset portfolio of logistics assets from Daiwa House for $523 million and Allianz’s acquisition of a Tokyo multifamily assets for $160 million.

In Korea, the Hyundai M&F headquarters was sold for record price to a domestic investor, while Singapore-based Mapletree’s acquired the Pinnacle Tower in Seoul.

The latest news, insights and opportunities from global commercial real estate markets straight to your inbox.

But it was China that took the bulk of the region’s investment, as the country’s economic recovery continues to outpace the rest of the world. In a quarter when most economies contracted, the world’s second-largest economy grew 4.9 percent. 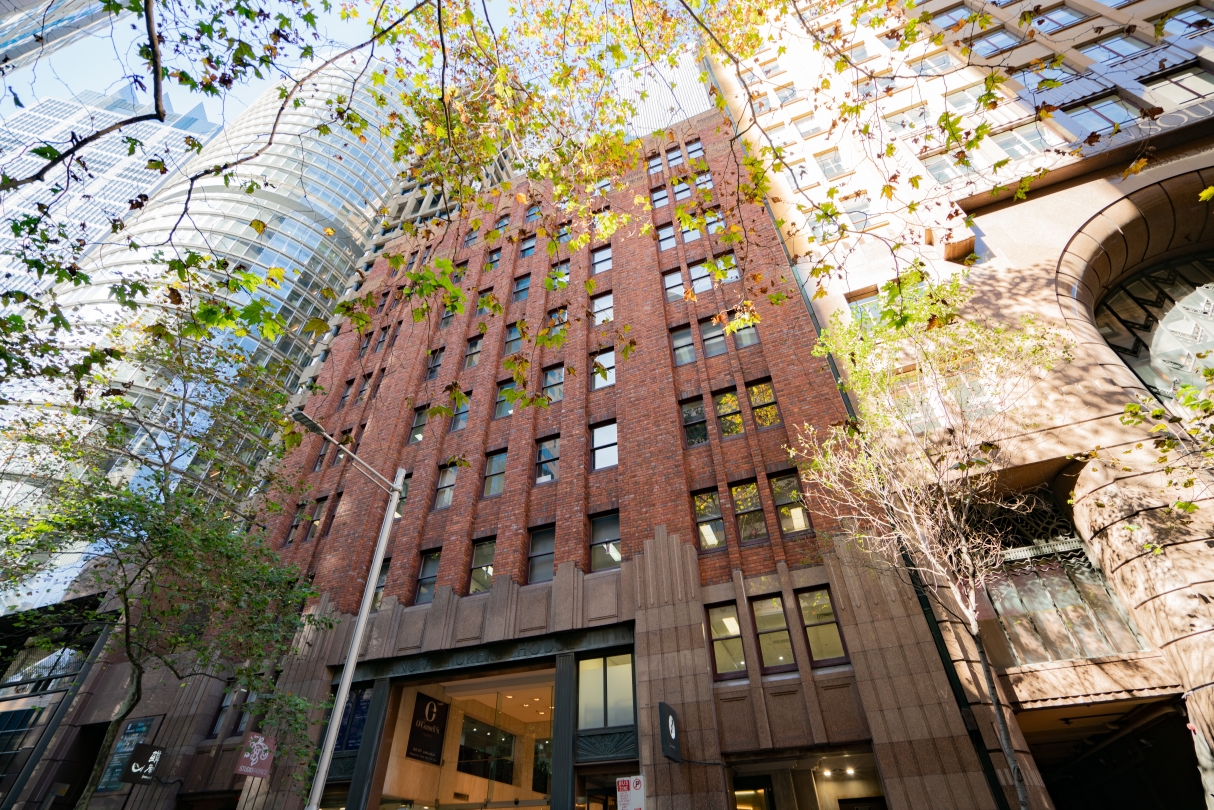 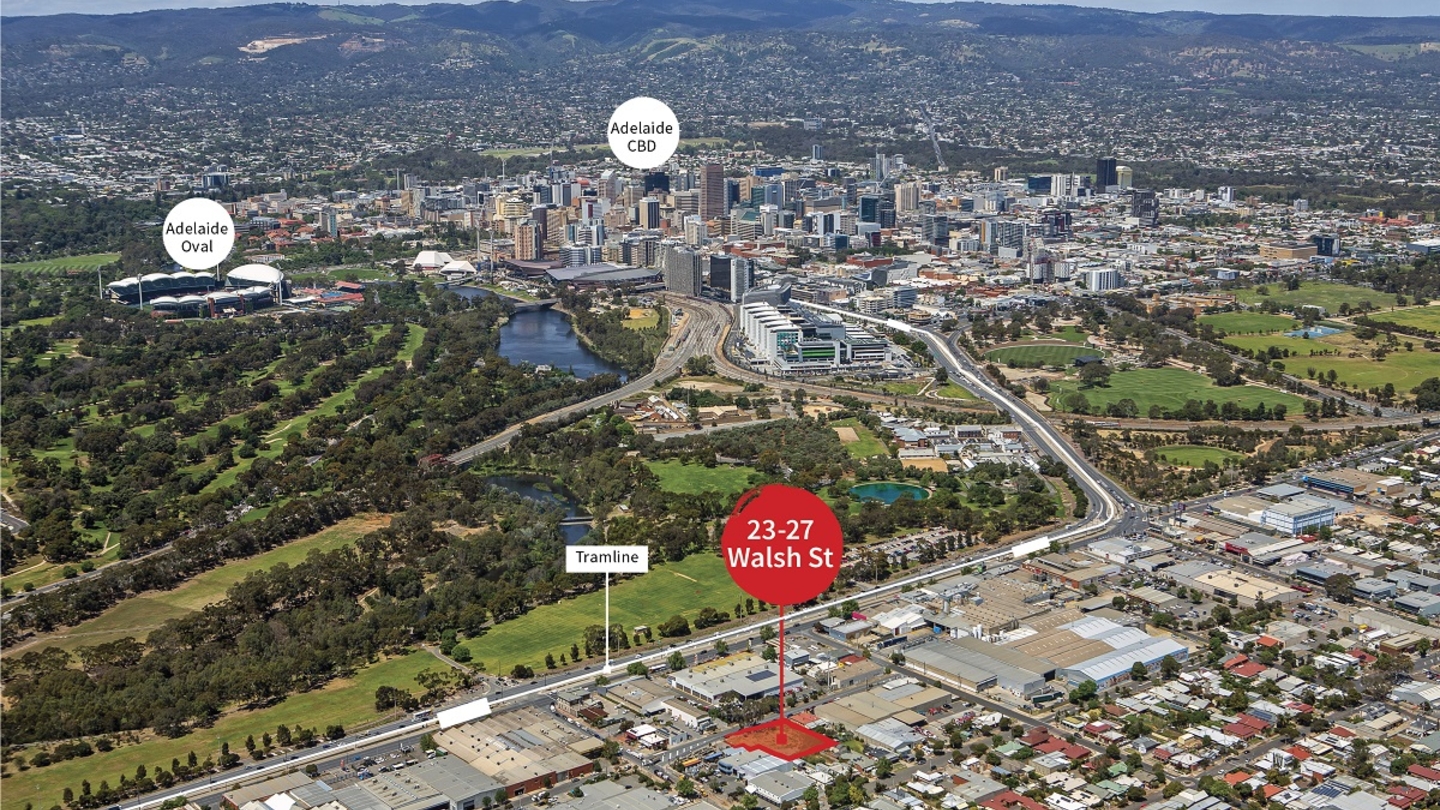 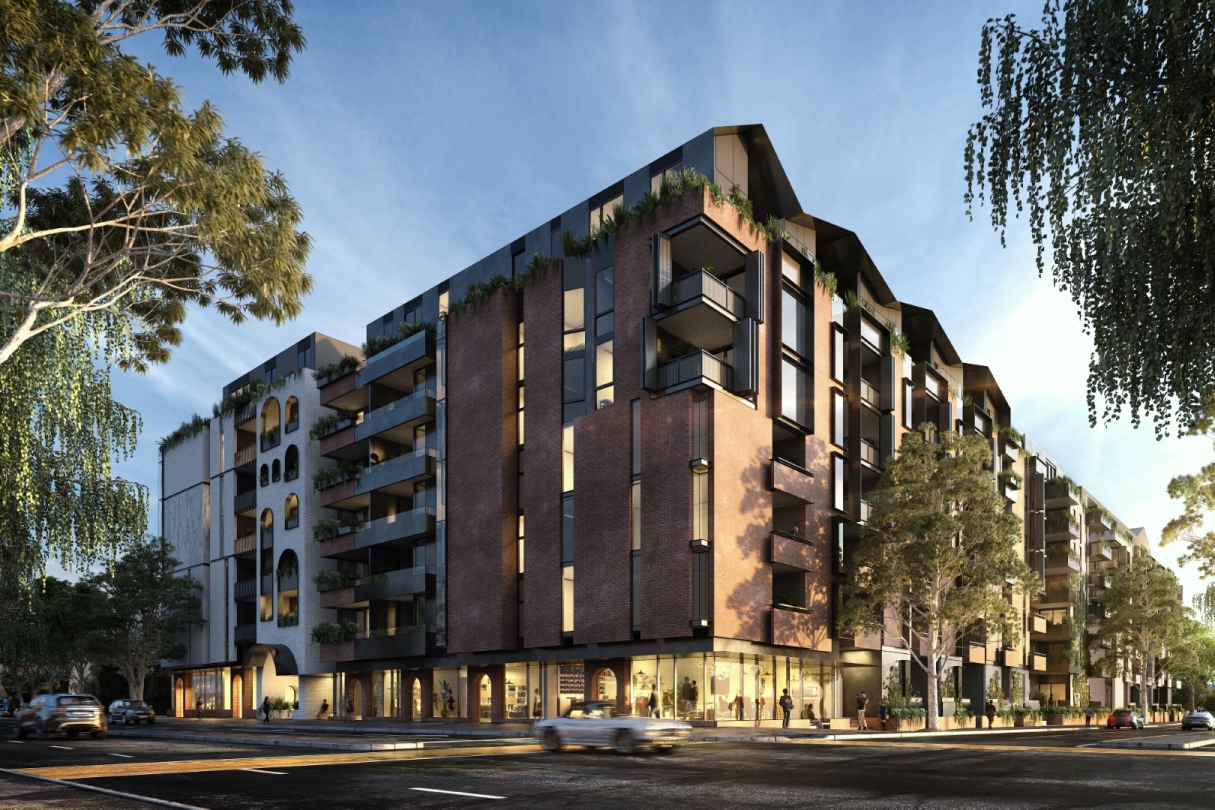 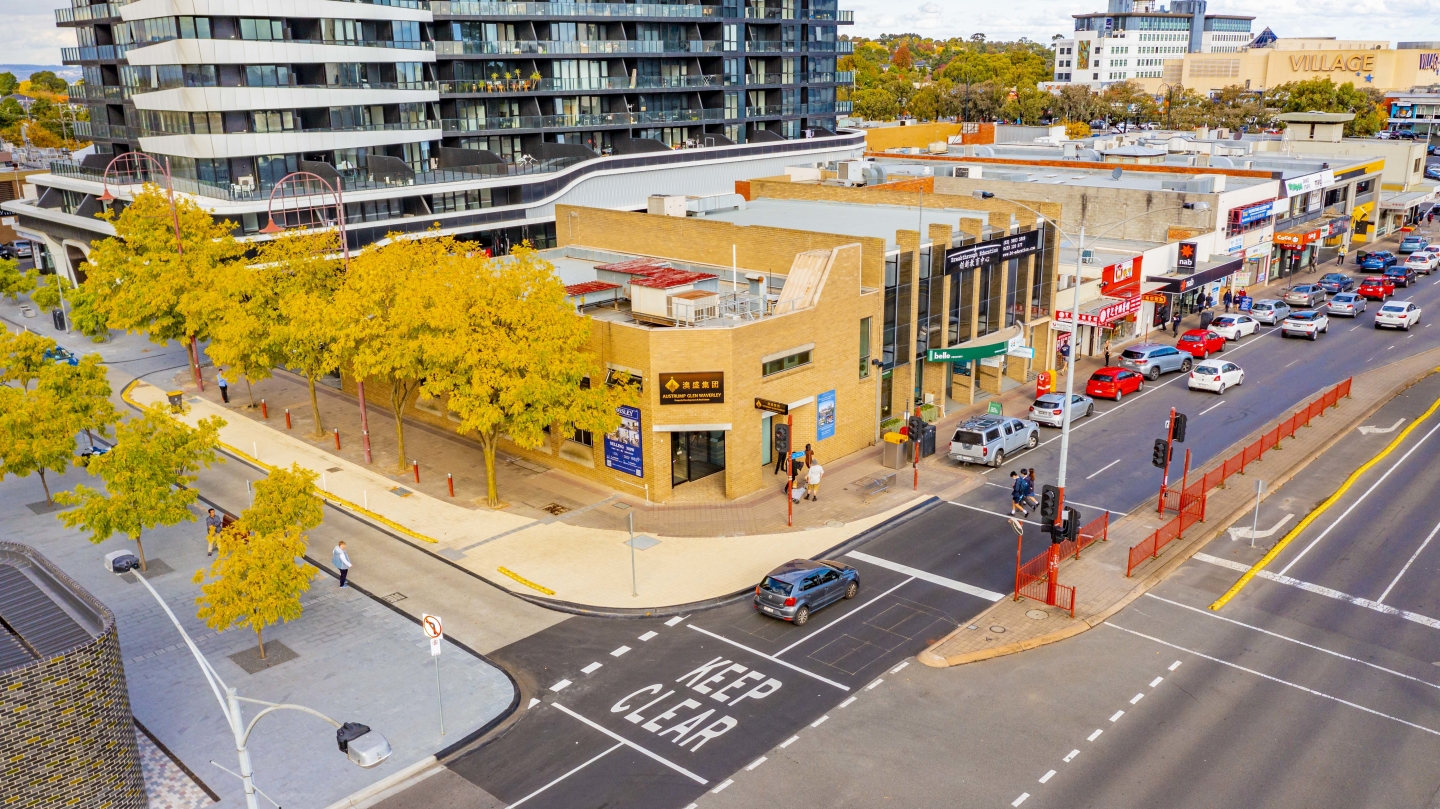 “Geopolitical issues and conflict doesn’t stop investor interest in key cities like Beijing. They're more focused on market fundamentals and the solid demand dynamics in this market will continue to attract more investors from offshore.”

According to Zhang, “the fourth quarter is looking like it should maintain the increased momentum.”

Uncover opportunities and capital sources all over the world and discover how we can help you achieve your investment goals.

Why logistics is a bright spot for APAC investment

Investors and occupiers are increasingly setting their sights on China, India and Indonesia

Why IPOs are surging in Hong Kong