With the participation of more than 150 mayors from all over the world, for three days, the latest actions that these cities implemented against climate change were exposed.

Under the slogan United in Action, and with our eyes on the COP27 taking place in Egypt next month, the C40 Summit was held last week in Buenos Aires, Argentina. With the participation of more than 150 mayors from all over the world, for three days, the latest actions that these cities implemented, and are still being carried out, were exposed as part of their strategy against climate change. Being that cities represent 70% of carbon emissions, their role is fundamental to achieve the objective of limiting global warming to 1.5°C according to the Paris Agreement.

Summarizing the presented strategies, we can see that cities today are focused on reducing emissions under the main axes of renewable energy consumption, waste reduction, and water control. In any case, at  global level there is a deep understanding of the importance of the social factor in any strategy. Social inequality is a determining factor for the success of environmental strategies and small actions in this area have generated profound changes in their economies. As a relevant case, we can mention what happened in Medellín, which at the end of the ’90s had the highest homicide rate historically. Governmental policies in transport and education were the main promoter of change and enhancer to turn this city today into a role model.

In low-cost implementation policies, we can mention what Santiago de Chile upcoming plan focus on controlling the effects of extreme heat and identify work protocols, especially for the most marginalized social strata avoiding health problems for a large percentage of its population. Let's not forget that Santiago is going through the 13th consecutive year of drought, so this is in line with the sophisticated water management plan. Today they reuse 3% of the water and have a goal of reaching up to 80%. Following the model of Israel, they are developing strategic plans to improve these rates.

In a challenging context of the war and the energy crisis, european cities are today also leaders in the use of technology in their strategies for carbon extraction from the atmosphere and air quality control, Warsaw, Rotterdam, and Copenhagen presented their success stories. For the North American region, there was a great focus on actions in the face of climate crises and improving the resilience of infrastructure in these increasingly frequent episodes. For their part, the cities in Africa, with some political contexts that deepen the environmental crisis, presented a wide variety of successfully implemented plans covering most of the aforementioned axes.

If the objective it to identified the field with the greatest potential in the way of reducing emissions, a large part of the mayors agree that it is transport. Migrating to a 100% fossil fuel-free car fleet is essential. It seems very far away but several countries already have goals regarding ending the production of traditional fuel vehicles in the next decade or even earlier. Medellin is again a great example for the Latin American region, following in the footsteps of large European cities. It is also worth highlighting the strategy carried out by Santiago de Chile, which has been working for more than 5 years on the modernization of public transport and the use of electric vehicles.

From the private sector too, companies are  working in developing technologies that make these solutions more efficient and affordable that will be available before we can realize it. Meanwhile, in Argentina, national oil company, YPF, will launch this year the first utility station corridor providing electric power for vehicles, connecting the three main cities of the center-east region.

Paradigm shift and the role of youth

Beyond the characteristics of each plan and its focus, the importance of understanding the paradigm shift we are going through was highlighted. Today it is mandatory to become aware of the importance of meeting sustainable requirements in order not to lose competitiveness in the broadest sense. Uruguay has already completed the export of Zero Carbon beef shipments, thus establishing a new standard in the industry that will undoubtedly impact the main producers in this sector.

On the local level, the C40 was the setting for a federal agreement that includes a joint plan for the fight against climate change that brings together more than 200 cities in the country. An initiative that is being carried out for the first time within the framework of the C40 and is proposed as a strategy for the next editions, thus enhancing the effects of these objectives in the host countries.

Special mention for the group of young people who formed the Global Youth and were responsible for the clearest and most profound message of the event. With an amazing talent for explaining climate issues around the world, regardless of their short or long experience, their voice rose loud and clear with a deep message: We must act today.

As conclusions of the information exposed these days, we highlight the importance of the following points:

Thanks to JLL I had the opportunity to be one of the more than 600 participants of this event that had more than 1 million views on its streaming platform.

You can learn more about C40 here. 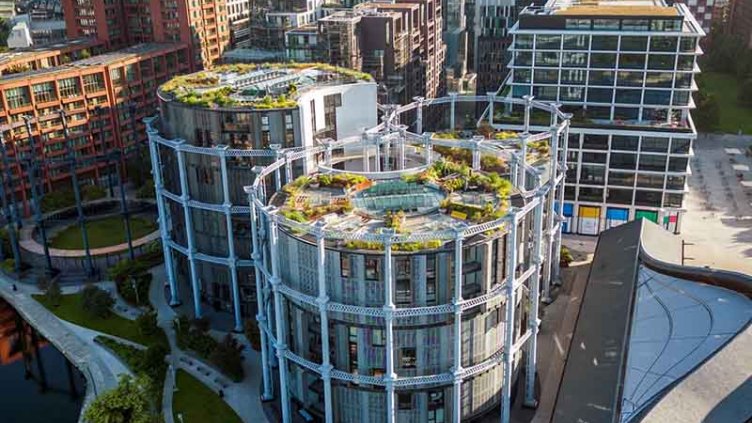 Retrofitting must happen – but can footing the bill also drive value? 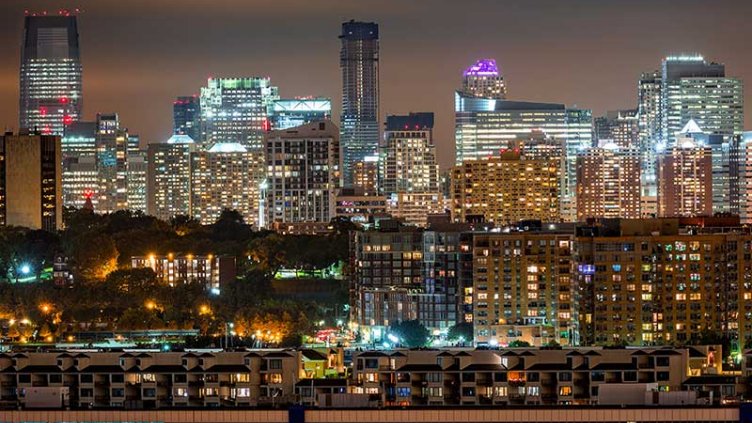 Buildings are energy intensive – in the energy crisis, better efficiency is crucial 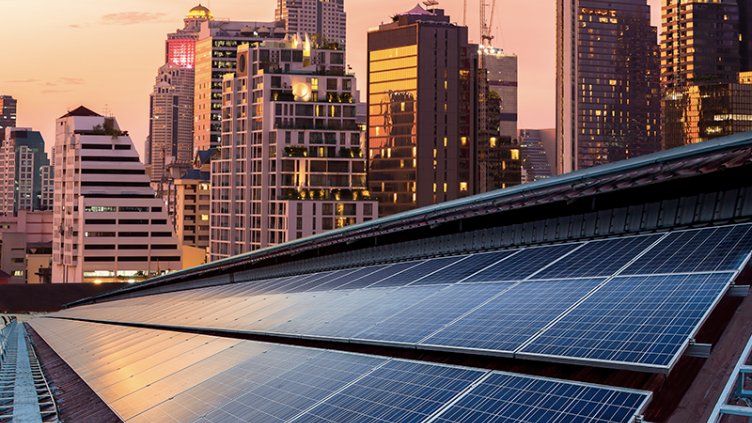 ESG: A chance to regenerate and revitalize the real estate industry 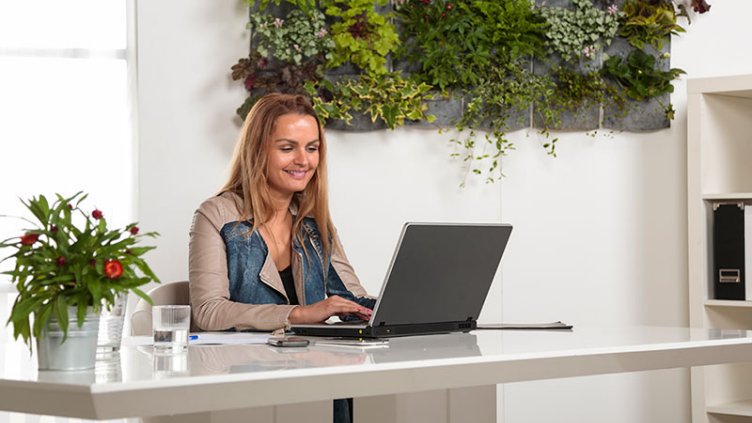